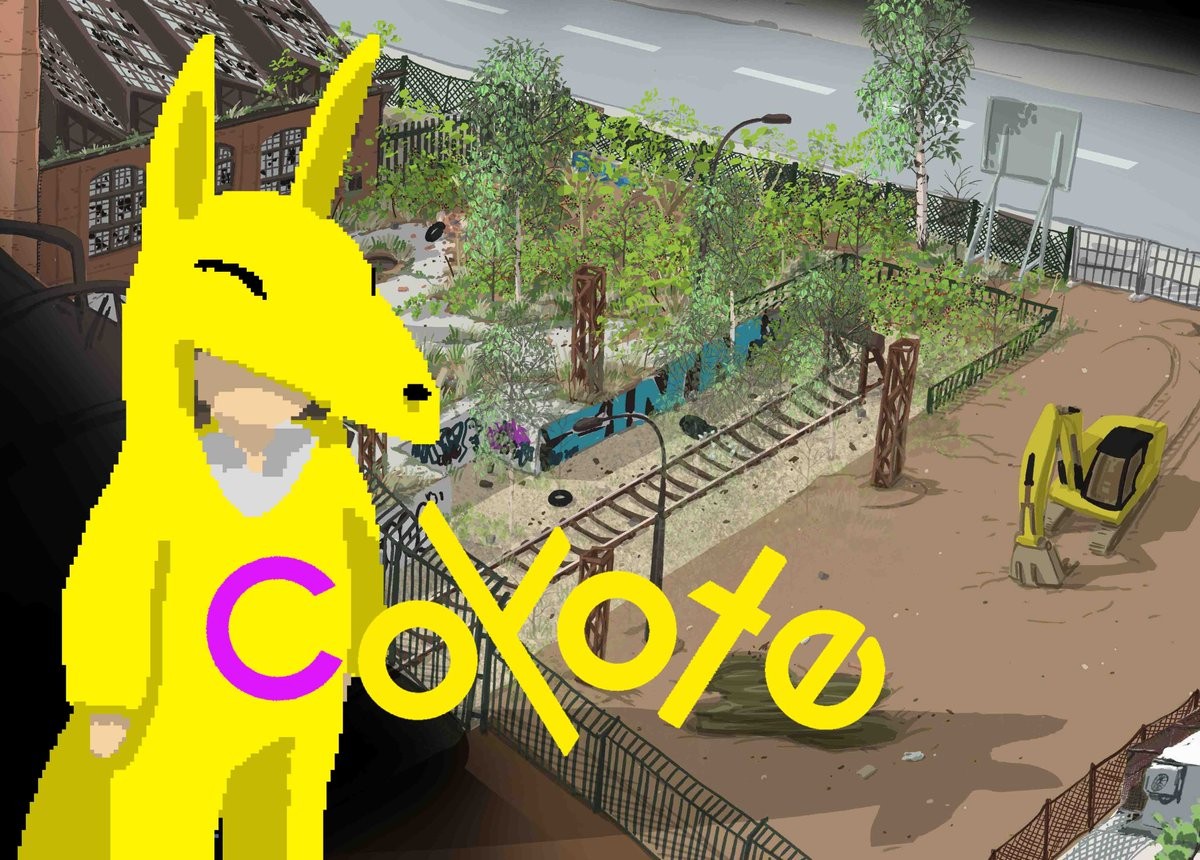 AND it´s our first devlog eeEEEeEEvVVEVEVREEERRRR!!!!

Do you know what we are creating here? Till Q1 2022 we will releasing Coyote – a tactical adventure game where you play a kid which gets superpowers to communicate with a ecosystem. You will be able to rise this ecosystem as a Tamagotchi in the 90s - but with the side-task to balance the inhabitants of the ecosystem. And that’s very challenging!

Because every species needs food, water, space and love. It´s your task to fulfill these needs. That’s not really everything by far, but it´s a first step to explain our game. My name is Alexander Zenker – I´m project-manager and designer of Coyote. I hope I am able to give you some exciting insides of our game-production.

Inside this devlog we like to talk about everything which is new and interesting at our production-process. Unfortunately we started late with this idea, that’s why we will going to tell you a bit more background-information to make up for the information-leak from the past.

Two weeks ago, we started to create a first playable demo for Coyote game! Our goal is to visit the PGA – Poznan Game Arena in Poland end of October. There we want to show an audience also business people the demo (vertical slice) of our production.

It´s exciting to see how work can be managed when everything have to fit together. Flo coded the resources-system for our Resources “Soul”, Harry, a trainee for the next months, started the creation of 3D-Modelling while Zenker did first 2D-Animations and micha did the coding for our Audio Manager – more on this later.

In the Background Konne (Sounddesigner) was composing the first drafts and we were completely excited to hear them. Literally this was the first time we worked together like this. It’s like all gears work together absolutely smooth. Fascinating on a weird way…